It’s a Sunday tradition for Professional Moron’s editor, Mr. Wapojif, to dig up his garden for no reason. He awakes at 5am, dresses, consumes a raw egg, munches on raw coffee beans, grabs his shovel, and sprints into his garden. Over the years his neighbours have been concerned by this and he has been reported to the police on numerous occasions. For once, this enterprise has paid dividends with one of the most remarkable discoveries in the history of mankind (and probably womankind)! Whilst laughing hysterically (such is his shovelling technique), Mr. Wapojif struck the earth and discovered an ancient fossil dating back 200 million years. He immediately realised it was a new species of dinosaur, and named it the Professionalmononosaurus.

The gargantuan beast is roughly two miles wide. Unfortunately this led to half of Mr. Wapojif’s resident Greater Manchester suburb being lain to waste as it was excavated. So what? This is the dinosaur find of the first 14 and a bit years of this century! For support and promotional duties of the occasion, Professional Moron were in immediate contact with National Geographic, NASA, the IAEA (International Atomic Energy Agency – we’re not overly sure why we did this), Manchester United (they’re going to have to move Old Trafford several hundred feet to the right so we can get the rest of this beast unearthed), Hello! Magazine, the UN, Bono, Mikhail Gorbachev, and Arnold Schwarzenegger. Whilst this is going on, we’ve come to understand the local Salford council (and Greater Manchester police) are displeased with Mr. Wapojif’s destructive digging frenzy. To assuage their fury, we have offered them free tickets to our impending theme park (Jurassic Professionalmoronosaurus) once we’ve cloned the dinosaur from its bone DNA and built a park with real, life sized replicas of the beast. If you’d like tickets, please e-mail us and send a cheque for £3,000. You won’t regret it! 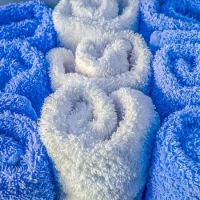 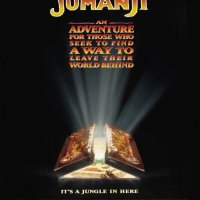 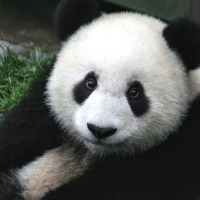 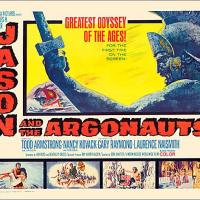