Whiplash: “Not quite my tempo” Quote Off Extravaganza!

Drummers, eh? We cover drumming every now and then on this site as we’re really into drums but, you know, this isn’t a drumming blog, so the rest of the time we focus on our inventions, recipes, and far right political propaganda.

Don’t let this put you off awesome films such as Whiplash, though! It’s a real modern classic.

In it, a very heavily muscled J.K. Simmons (not related to Rowlings) is a jazz psychopath. Basically, he’s the music world’s equivalent of James Cameron—a broiling madman who also happens to know this crap better than anyone else.

He also likes people to pay attention to his tempo. But what if he forgot about that one fine day and grunted something else?

Note quite my tempo

Here’s the original. Wouldn’t you be tempted to, like, go: “Oh shut up, you bald headed git!”? Possibly this wouldn’t go down too well. Hey, you’re the one with the drum sticks, though. Even those mighty man muscles can’t fend off some sticks.

Note quite my elbow

You get to see quite a lot of J.K. Simmons’ elbows in this film, so no wonder they’d be on his mind.

Not (wait for it) quiet my tempo

Cripes, man, don’t make awful puns like that. If he’d landed that one everyone in the cinema would have done what Miles Teller is doing in the image above. Whatever that is. Yodelling?

Not quite my crossbow

It’d wouldn’t have been surprising to see this guy wandering around with a crossbow, shooting down anyone who didn’t have natural time.

Not quite my judo

This explains why J.K. Simmons is such a beefcake in this movie, we guess.

Not quite my rainbow

The film would have been less intense if rainbows and flowers had been everywhere. “Not quite my tempo… but that’s okay, let’s smoke a peace pipe”.

Not quite my temper tantrum

Now look here, mate, you’re on belligerent git. If you’re going to have temper tantrums, at least be consistent with them. That’s what being in time is all about, you bloody hypocrite.

Not quite my tempura

This isn’t a restaurant, my man. You’re in jazz college. Stop thinking about food.

Not kite my tempo

There should have been more kites in this film. Kites and drums are, famously, ubiquitous with one another. We bet if J.K. Simmons had had more kites he’d be less angry, too.

Not quiet on my plateau

Indeed, it’s not quiet anywhere if you’ve got a drum kit. Those things are noisy. It’s almost as if they were designed this way…

Not quite my shadow

Not quite my yobbo

The film should have been about getting a chav off the street to learn to become a jazz drumming great. 20 minutes into the film: “He’s too goddamn dumb, get him out of here!” Brutal.

Pretty sure everyone is wearing underwear in this film, man. No need to check, either. That’d be just weird.

Not quite my dominoes (pizza)

Is this why he’s so angry during the film—someone’s stolen his pizza? The man needs to grow up!

Not quite my bungalow

Well if he’s wandering around into the wrong bungalow then, yeah, that’s going to cause issues. 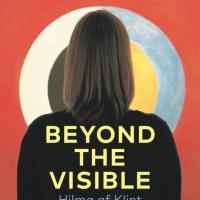 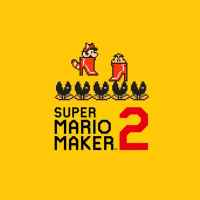 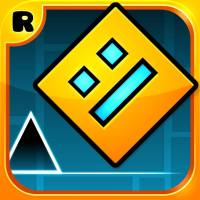