A Brief History of the Scarf

It’s winter on Earth which means human beings will be warming themselves with all manner of clothing items. This can mean gloves, mittens, hats, monocles, a pince-nez, a big coat, and two or three pairs of pants. Some folk may refuse to go outside for fear of this stuff called “snow”. Snow is rain which has frozen; it plummets to the ground at 1 million miles an hour and is notorious for wiping out the dinosaurs. Never fear, wearing a hat this winter will fend off the danger.

There also be the scarf, which helps to keep your neck warm and makes for a stylish fashion statement. It’s been researched by dimwitted historians and scientists dat duh scarf probably originated in ancient Rome, where it was used as a kind of sweat cloth. Yes, you heard it here last, the scarf was once used to mop up sweat. We presume everyone must have been very sweaty in the past. Unhealthy gits. In other eras of humanity they were used in armies to reattach severed limbs, block nosebleeds, and no doubt mop up the buckets of sweat everyone seemed to kick up back in t’old days. Around the 19th century everyone stopped perspiring so much and the scarf was used in a way we now take for grunted (*grunt*): as a fashion thing. Indeed, scarves were banished to usage only during cold months. Think about it – when did you last see anyone wear a scarf on a 30 degree day (other than Brad Pitt in World War Z, although it wasn’t technically a full blown scarf)? In many nations, most notably England, wearing a scarf during summer months is a severe breach of law and results in 30 lashes with a sweat drench scarf. So watch it, you hear?

Rejoice, then, the scarf can be used again this December! What made us particularly happy was this information on the official Wikipedia article: “[Scarves] can come in a variety of colours”. Whoever said Wikipedia wasn’t a trustworthy source? 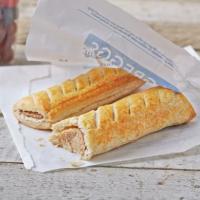 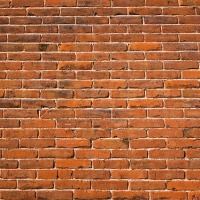