In 2012 we wrote about our unconditional love for Rayman Origins, one of the finest video games of the last 20 years.

It’s perfect. Seamlessly blending the finest elements of 2D platforming into one genius package, helped along by a soundtrack of considerable brilliance.

For the sequel, the gameplay mechanics are the same as Rayman Origins.

There’s a flimsy plot thrown in to launch players off into a magical world of imagination, fun, and insanity. It’s surreal, all right, but my word it’s another wonderful achievement from Ubisoft.

The developer faces a lot of flack from gamers for some reason, but with titles like this, Child of Light, and Valiant Hearts, it’s all rather unfounded.

Rayman Legends was initially designed as an exclusive for the Wii U, but Ubisoft decided to bring it to the PS4, Xbox One, and Steam.

However, it’s tailor-made for Nintendo’s console so the best experience you can have with is in on there.

With the Wii U’s GamePad, there are physics-based, touchscreen gameplay elements.

The most brilliant of these arrives on the first level, where you’re obliged to tickle a bad guy in order to defeat him (see below).

It’s still highly amusing for us to this day to see this muscle-bound lunatic bursting into uncontrollable hysterics.

The level design is masterful and constantly hurls surprises at you. Simply watch the clip above rather than read our tediously inadequate descriptions here.

We have to say the soundtrack’s a bit of a disappointment when compared to the genius of Rayman Origins, which slightly dampens some of the levels, but this is 2D platforming at its most charming.

It’s a few years old now, so Rayman Legends can be picked up from most bargain buckets – do so, as it’s a gem of a title.

Our praise for the game aside, we’d wholeheartedly recommend its predecessor Rayman Origins above it. It is the better entry in the franchise, but Legends is a wonderful complement to the Rayman name as a whole.

Hopefully, despite the poor sales, Ubisoft will decide to make another Rayman title in the same 2D fashion.

Rayman Legends did make it to the Nintendo Switch, but a proper new game is most welcome. 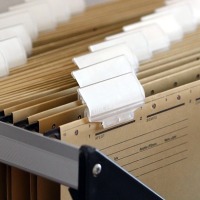 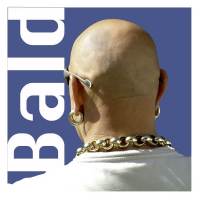 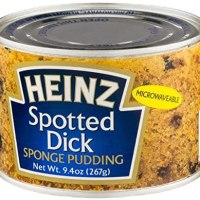 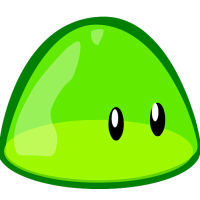 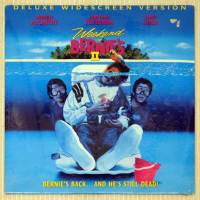 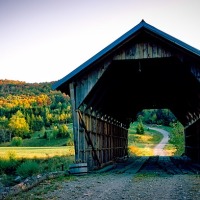