The Good, The Bad, and the EGGly!

Look at that blog headline. Look at it. Our esteemed editor Mr. Wapojif was so thrilled about his display of wit, he decided to eat seventeen tubs of salted popcorn ice cream in celebration. Unfortunately, on the 17th tub, his gluttony hit a new low.

As his brain went into severe ice cream freeze, he proclaimed he was the Captain of the Titanic. Affecting a very posh British accent, he ordered the Professional Moron staff to man the lifeboats and lower the most expensive food products from our kitchen to the safety of the ground floor. The “working class scumbags” were to be lowered later on, he ranted.

His underlings are so used to his bizarre antics, they know ignoring his demands will only lead to bouts of furious, violent, embittered rage. So, for three solid hours, we transported all of the duck eggs, lobster, caviar, cheese, free range eggs, powdered eggs, potatoes, jam, cakes, and ketchup down to the floor of the bottom floor of the building.

Once Mr. Wapojif regained his senses he flew into a vitriolic rampage regardless, as he wondered why all the food was (and were) no longer within his grubby mitted reach. Consequently, the beleaguered Professional Moron staff brought all the food stuffs BACK to the office’s half a dozen fridges.

Anyway, everyone did get a look at the assortment of eggs during the ordeal (Mr. Wapojif likes his eggs), which led us to decide to HONOUR eggs with this mighty post. It’s an assortment of the very best, and very worst, moments in the world of (mainly) boiled eggs. Pretty dramatic, right? You betcha! Lead on, Macduff. 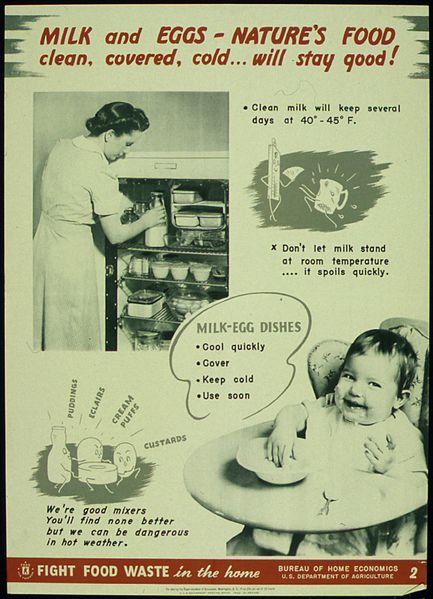 First off, this post reminding you of the health benefits of eating eggs (with milk). Eggs cool quickly, can be covered, they can also be kept cold, AND (to top it off) they can be used soon. Do keep this is mind next time you seize a pack of eggs in a supermarket, and sprint home in a fearful terror storm of horror over their sell by date.

A solitary eggs swimming in soup? Yes. We dub this meal Egg Soup.

We like this one a lot as it took almost the utmost laziness to make it. Simply boil an egg, slice “some” cheese, and add ham. We’re sure this was mighty tasty, but we also bet this person later had evil dreams about cheese monsters.

Yes, these really are deep fried boiled eggs. Who would anyone create such an abomination, you think… well. Blame Communism.

We’re quite confused by this. The chef appears to have baked the boiled egg into the cakes. Perhaps he/she was drunk.

No, this isn’t Gandalf in “Party Mode”!!! It’s a boiled egg warmer. Cute, but pointless. Kind of like a cat as a brain surgeon.

The devil’s eggs are for posh people only and we shan’t discuss them here. For shame!

We believe this is a German dish called Ostersuppe. We’re a bit confused by it – there’s a boiled egg resting on a pile of salt. Or sugar. Maybe it’s cocaine. Who knows? I bet the chef doesn’t. Lunatic!

We like his moustache. However, he appears to be stabbing his concoction to death with some form of archaic, medieval weaponry item. Anyway, JUST TO WARN YOU, things go downhill from here.

Salted duck eggs from China. This meal resembles something else, too. We can’t quite put our stomach contents on the answer…

Spam and Eggs are an insult to humanity. Enough written.

Whilst this looks tasty, we can only presume it’s for a solitary person! ONE! Who is this, the King of England!? Depravity. Absolute depravity.

Egg curry, or a National Geographic photograph from an article about The World’s Worst Sewers?

Someone has way too much thyme on their hands.