The Stag: Turn a Picture Into a Short Story Day

Please note, this text is from the fake novel “Henry The Stag” (NB: Obscenities are altered throughout).

Short Story About a Stag

Henry was angry. Bitter. Ethereal. His wife, Barbara, had just sent him on his way to the nearest supermarket with a shopping list.

‘Stupid cow!’ he thought to himself, ‘I don’t need no fuppin’ shopping list for that stupid itch!’

He stumbled on, his hooves clonking on the cement floor, ‘Rollocks to this ship! I’m going to take a fuppin short cut through that custard field!’ And Henry, who was good at running on grass for he was a Stag, galloped merrily yet shakily on his way over the field.

He was ever so slightly drunk after an after work drink with his colleagues. Henry works at the local job centre plus.

His job is under threat. His boss, Bernard, had told him, ‘Stags just aren’t welcome in job centres anymore. We may have to, therefore, let you go, as aforementioned.

The folks, as perceived by them, think you think you’re superior to them thinking wise.’ Henry, dismayed, drowned his sorrows with several extra strength lagers.

Barbara was not impressed. Her husband had not brought any dinner home, so she sent him to the supermarket post haste. ‘Fuppin itch!’ Henry roared into the misty evening sky. And then, as he reached the mid-point of the field, he saw a tree.

A tree of such grandiose majesty that his hepped up brain reeled inward at the sight – his frayed temper dispelled along with his dismay at the beauty before him. ‘A fuppin’ stunning tree…’ he mutters.

‘I’m going to have a starin’ competition with the fupper!’ And, lo, the competition commenced forthwith, and Henry was never heard of again.”

This image is courtesy of the talented Luc Viatour, whose website offers all manner of excellent images!

It’s always best to leave photographs to professionals like Mr. Viatou. We once took a picture of our foot and our kitchen inadvertently imploded. 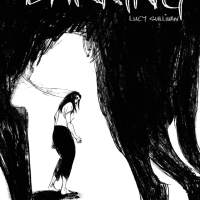 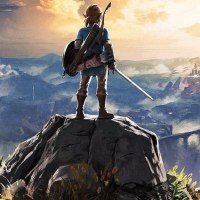 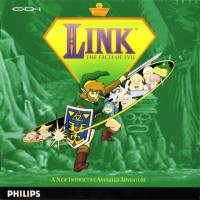