There’s a vast amount of misguided elitism in the gaming community, usually from caustic ignoramuses who can’t comprehend other people’s opinions, and it can get pretty disheartening. Many peabrains busy themselves with the notion iPhone titles aren’t for “proper” video game fans. This is balderdash and, with 25+ years of gaming experience behind Mr. Wapojif, we know what we (and he) is on about. So there!

Alto’s Adventure is a fine example of how effective iPhone games can be. It’s simplistic, stylish, addictive, utterly charming, and highly immersive. “But is it VIOLENT!?!?” the children scream. No. Now shut up and go and do your homework!

Unfortunately, iPhone games have developed a bad reputation as many demand annoying micro-transactions. The ones which do are usually the free-to-play ‘uns, so if you delve deep into your pockets and fork out, like, £3 you can bag something like Alto’s Adventure.

Thankfully, Snowman’s excellent little game is free from further demands for more money leaving you to tap and gesture your iPhone way to glory.

For your money you get a gloriously relaxing and enjoyably endless runner (your snowboarding character, Alto, always moves to the right no matter what), which throws in your direction the chance to do tricks and take canny risks.

All of that is in an attempt to build a high score. Along the way you complete missions and unlock new characters and items.

For a video game to be as relaxing and enjoyable an experience as this, whilst simultaneously being almost entirely bereft of violence (ubiquitous in 99% of most video games), is quite the achievement.

The subtle use of graphics (never too showy, instead lifted at times with sunsets, thunderstorms, and the catastrophic event of nightfall) and music really make the game, which was only released a month ago, a potential cult classic.

There’s also the sequel, Alto’s Odyssey. This lovely slice of excellence builds on its predecessor in many ways, but really ramps up the sense of relaxation and wonderment. We recommend the sequel over the first outing, but Alto’s Adventure really is a fantastic gem not to miss out on. Hey, get both! 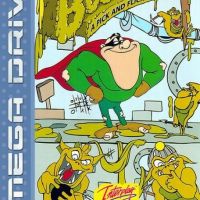 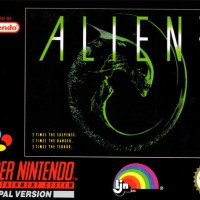 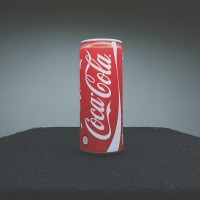