Being and Nothingness by Jean-Paul Sartre

Getting heavy, this week! Being and Nothingness: An Essay on Phenomenological Ontology isn’t a light read.

But the 1943 tome certainly is a magnificent account of philosopher Jean-Paul Sartre’s notes on existentialism and the place of human beings in the world.

In his essay, Sartre makes the famous claim “existence precedes essence” and he goes on to argue free will is real and humans are, essentially, responsible for their actions in the absence of a deity.

The essay is considered a philosophical masterpiece and rightly so—it is also:

As such, the book is certainly one of the most important of the previous century.

It’s a work which will make the reader challenge their understanding of the world, the nature of the human condition, and you’ll learn some pretty big and impressive new words along the way.

The book is playfully referred to as the bible of existential thought. In his introduction “The pursuit of being”, Sartre wastes no time in getting on with things:

The subject here is human’s experience of reality, with Sartre making a bloody strong case for the putative failure of determinism.

Essentially, in basic form (otherwise we’ll be here all day explaining this to you), this is Sartre’s argument: free will is real and each human is responsible for their actions.

Philosophical meanderings aside, what is Being and Nothingness like to read? If you’re looking for a romantic comedy which will make you feel all gooey inside, this is not for you. Sartre was a genius, but reading the essay can be heavy going.

It’s not the type of work you delve into after a horrible day at work: “Ah, I’m back! Now time to read about personal anguish!” etc.

Indeed, and, occasionally, wading through the essay is like reading Professional Moron on one of our particularly ridiculous days.

Have a look at this, verbatim, passage below from Sartre’s conclusion:

At 650+ pages and over 200,000 words, this essay can be tough going. Being and Nothingness was particularly popular with students during the 1960s, our research has revealed, which is mainly what the essay is for these days – students on a philosophy course.

Otherwise, most adults likely won’t have the time to get through all of this without giving up.

Thusly, we can suggest you pick up an abridged version to whizz through and breathe in Sartre’s salient points.

It’s an important essay, and a brilliant one, about the 20th century’s leading philosophical movement, so we highly recommend it.

For some people, existentialism might come across as a miserable and depressing topic. “The thought of existentialism disgusts me” is what one individual once scrawled at us.

Being a free agent in a pointless, bleak, enigmatic Universe may seem a bit of a downer, but the likes of Sartre and Camus argued we’re only here once, so make the most of it, lead as morally sound life as you can, and go out there and enjoy yourselves.

Is existing on a rock in space with no real meaning depressing? Evidently, for some, which is why humans still rely so heavily on religion to assuage their fears of the unknown, but, for our cold bleak hearts at least, we can find a great deal of peace in the remorseless nothingness of the cosmos.

We simply have to make the most of our time on the planet—thankfully, the means are available for most of us: culture, food, work, social activities, cheese, cheese alternatives, the beauty of Earth etc. So one must enjoy it, eh? 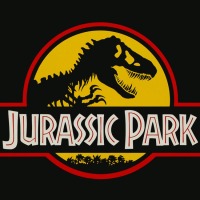 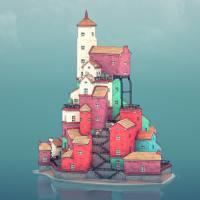 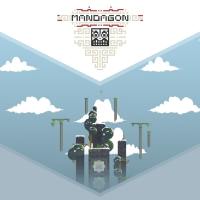 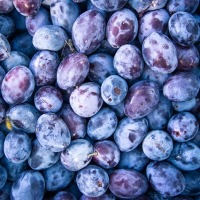