A Quick One, While He’s Away: A Tribute to The Who’s Classic

The Who rock opera appreciation here. You can see Woodstock 1969 for more. This is one of Pete Townshend‘s compositions before the Tommy (1968) album.

A Quick One, While He’s Away

On The Who Live at Leeds (recorded on 14th February, 1970) there’s a long and rambling explanation before this track, offering insights to the audience what it’s all about.

Pete Townshend does most of the talking, but drummer Keith Moon chips in with silly asides throughout.

Basically, the song tells the tale of a woman cheating on her partner. When the man returns from a period away, she tells him about her infidelity.

Ultimately, the man then forgives her and they get back together.

As a song it’s broken up into six short movements, essentially pop songs placed together leading towards a crescendo.

Townshend later described it as “Tommy’s parents”, referring to the full scale rock opera he completed in 1968.

It was written in 1966 for the band’s second album A Quick One. The album version isn’t all that great, but for the band’s thunderous live act it turns into something else.

And it’s at the six minute mark where the song really comes alive—The Who’s incredible live act back then doing wonders for it.

It’s performances like that where you realise this lot, aged around 24/25, really were a special group together.

And the above clip from London in 1969 highlights one of the odd things about The Who—the revolving singing act.

It’s Entwistle providing the impressive falsetto during the song. Guess it just wasn’t enough being a genius bass player, he had to have a great voice as well.

All that annoyed Keith Moon, who couldn’t sing very well. Eventually he went off to try anyway with the largely disastrous Two Sides of the Moon (1975).

Now all we want to do is create a tribute act—The Whom. Perfect name for such a thing, right? 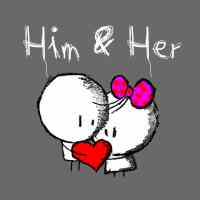 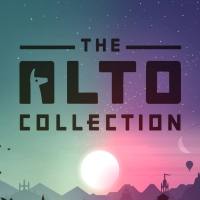 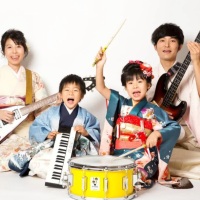