In Praise of Cats

Cats. Cats? CATS! We like them a lot here at Professional Moron and we figured we should sing their praises. “Er, you did a ‘In Praise of’ the other day, Mr. Wapojif”… shut it, stupid readers.

Anyway, we’ve always had a fondness for cats. They’re just a bit ace. We think it’s the narcissism that does it (not us, them) and this is quite unusual for the animal kingdom (yes, humans are also animals but for this piece, to make it work, they’re not – humans are humans. Is humans.) as most animals are, in one way or another, compelled towards survival. This survival instinct means most things can’t really be considered as pets. Great White Sharks, for instance. Imagine taking that bad boy out for a walk? The neighbours would be all, like, “Er… is that a Great White Shark?” And you’d be all like, “Don’t be so sexist!” Actually we did a piece on sharks right HERE, check it out. Er, back to cats. They’re not like sharks. Luckily xenophobia isn’t much of a prevalence for cats as they’re more interested in prawns. And the consumption of them – maybe they are a bit prejudiced after all. But who can blame them? They’re cats, and they’re a bit ace. Not that Great White Sharks aren’t ace, it’s just we would like to keep our distance from them. Innit. 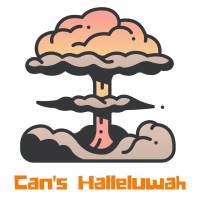 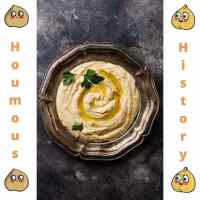 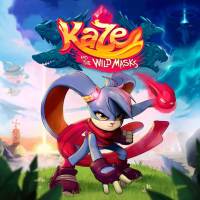