The Art of Professional Moron #2

Back in 2013, we did a post titled the Art of Professional Moron. It received a rousing reception and moved many people to tears of joy (or distress – one of those two). 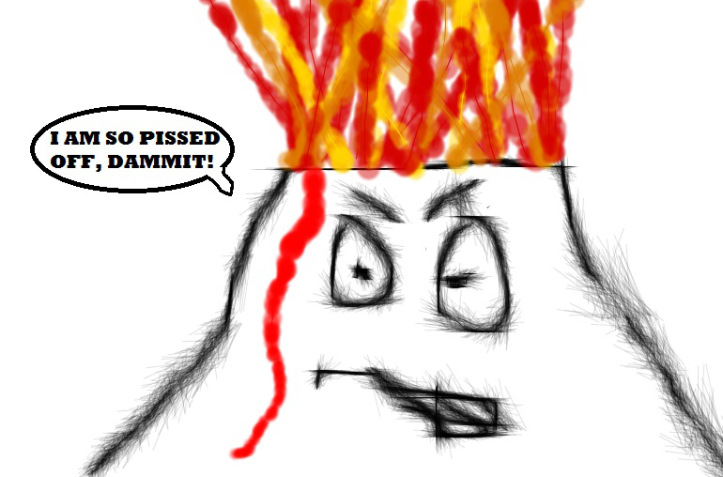 Our masterpiece from 2013, we just had to open with this piece which changed the course of the art industry. We’re very proud of this due to the accurate portrayal of anger – it is as if the volcano is eruption due to the aforementioned anger (perhaps he was short changed at the local granite rock shop, or disappointed upon watching the film Dante’s Peak and its prejudiced portrayal of volcanoes).

Anyway, the volcano went off to get anger management classes and the transformation is quite remarkable! Since 2013, the volcano attended over 60 one-on-one sessions with Dr. Frasier Crane and he’s been transformed into the cheery individual above. Good on him! He’s letting off a bit of steam there, but it’s a huge improvement on when we last caught up with him. 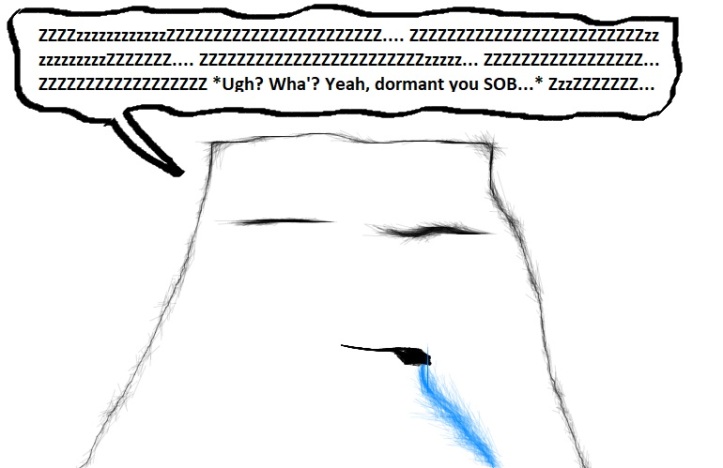 If you’ve ever wondered what a volcano looks like when it’s asleep, incidentally, the above image captures this process wonderfully. He’s pretty dormant, although drooling noticeably and clearly having some sort of perverted dream. Those cheeky volcanoes, eh? 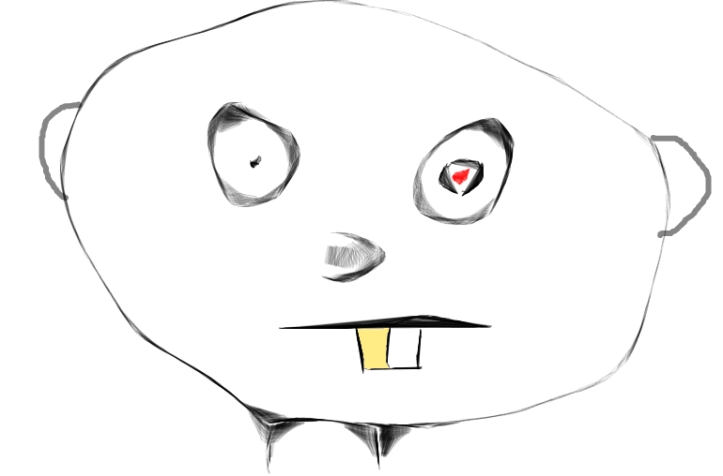 We tasked our esteemed editor, Mr. Wapojif, to produce a “compelling and endearing” self portrait to show to our readers. The above is the result. It’s not that Mr. Wapojif has self-esteem issues, it’s more a desire to be feared. Mission accomplished. 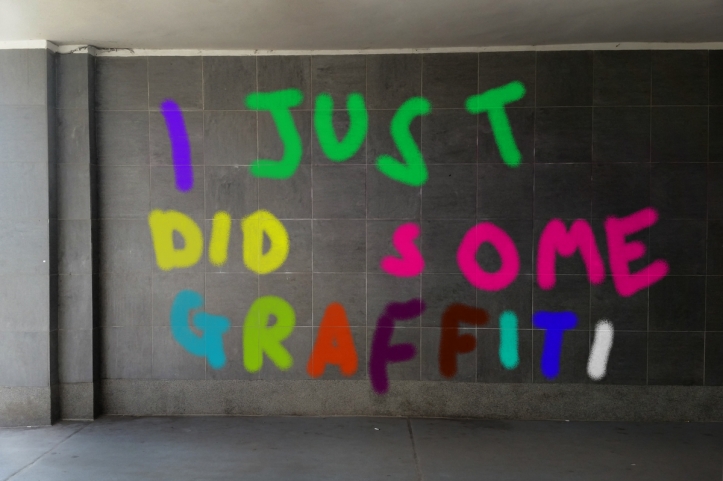 Graffiti just isn’t specific enough, sometimes, so we did this using the Graffiter tool to indicate some overtly obvious graffiti. We were disappointed with the result, we must admit.

Thinking back to the summer (well… we didn’t really have one in England), some people may have found it a tad too hot. Take this individual who is pouring sweat and calling it a day. We believe this piece represents the pernicious nature of the sun, which casts its relentless glare down on humanity to make us a bit hot and sticky during the summer months.

Finally, we have the dumb donut, as opposed to a smart donut. This dumb donut is a bit rubbish at maths. Oops. Get back to school, you dummy! 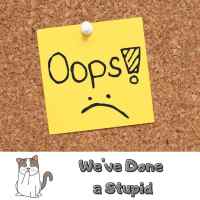 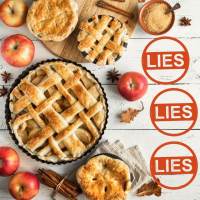