The Art of Professional Moron

Welcome, dear connoisseurs of the arts. Today is a great day, for we reveal Mr. Wapojif’s finest painteroony actions. A fine artist he perhaps is not, but the passion is there and this is all what do and go count. Indeed.

Now, many a thyme has the staff of Professional Moron wandered ‘mongst Lowry’s Stick Men here in Manchester – they’re called today’s youth for their diets of Coca-Cola and McDonald’s. It means they don’t get proper nutrition, but as they’re still young they remain emaciated.

Now donut go thinking we’re some sort of wizards on the old Microsoft Paint (or whatever the Mac equivalent is) for, sadly, we’re not very good with pencils, paintbrushes, and stuff.

Anyway, now our showcase. For our work note the striking (visually) use of black and white for a qualia-based set of imputations within the framework of reductionism. Onwards, comrade! 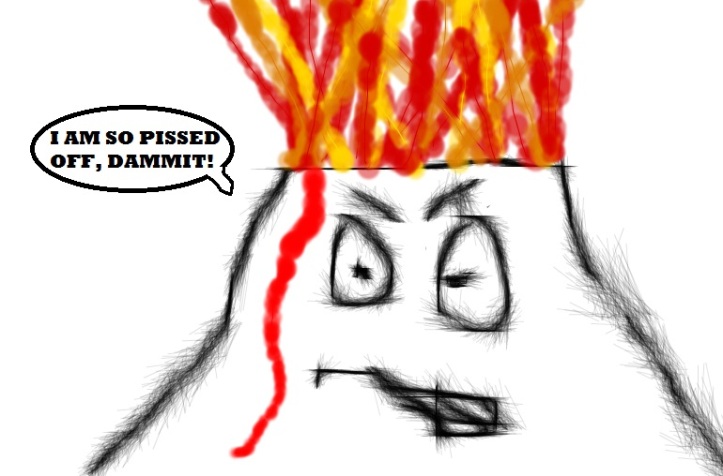 We call this piece “The Angry Volcano” – ‘Twas inspired by anger… and volcanoes. Are volcanoes sentient beings? No. Is it some deity’s revenge against humanity? No, it’s just a natural occurrence, and a pretty damn scary one at that! Just watch Dante’s Peak, eh?

Next up we have the seminal “Stupid Man Observes The Natural World In Action” – we feel it perfectly reflects many of the more idiotic members of English society. You know, those who seem to think it was better during the Blitz than it is now.

We call this the “Nonsensical Collection Of Objects To Make You Think Existentially” – It’s a glorious work of the imagination and allows you to see how our art is the physical manifestation of a thought process. 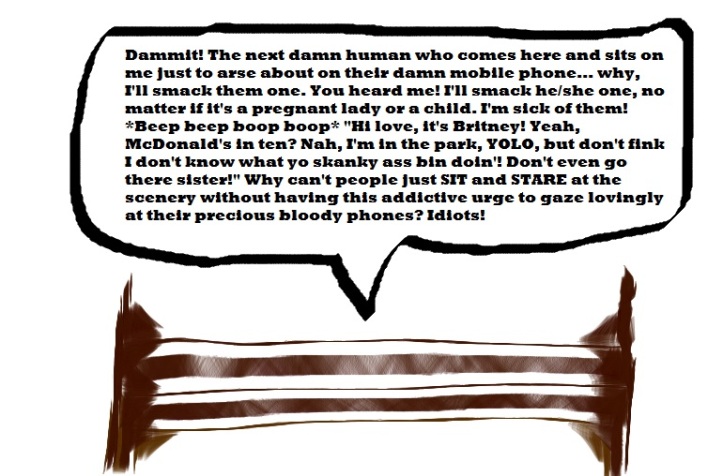 We name this work of art “The Belligerent Bench” as the bench bemoans everything about its fate and why humans are so stupid and ugly. The bench itself is possibly the finest piece of artwork in the last 1,000 years. 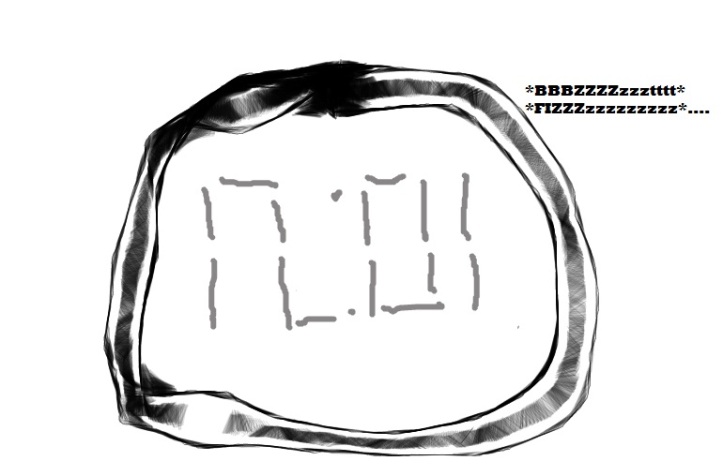 Next up comes the work of genius “The Broken Clock”, which is all about technology and how it doesn’t work when you most need it to. Think about the futility of setting your alarm clock and it not going off. Such moments are full of the emotions which make you emotional.

“The Flattened Frog” is an abtract take on the pre-respresentation of life within the sphere of understanding. We were inspired by the works of Tracey Emin for this piece, as it didn’t take any talent or effort to create. Note the lighter shade of green on the “outer casing” of the frog, compared to the dense layers of denseness within, which could represent the darkness of the abyss within the sphere of contemplation as viewed from the cosmos. 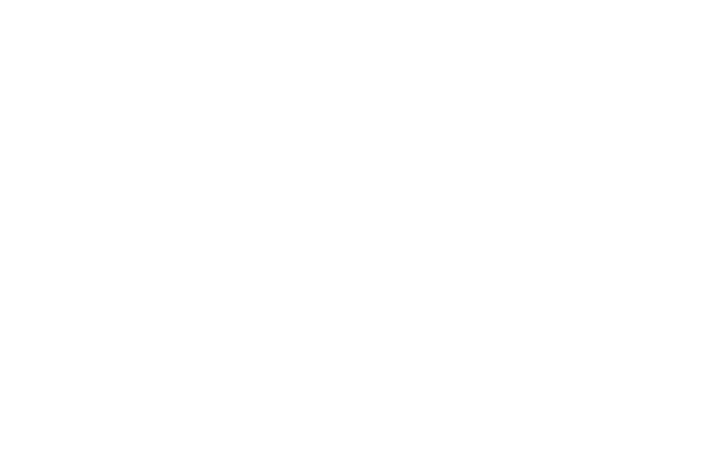 We end on a constroversial piece – “The Blank Page”. This took 17 days to create, with much musing over how to interpret the sense of infinity and human endeavours on the blank canvas. Ultimately Mr. Wapojif decided he could do this best by leaving the blank canvas blank, as he stated in the first place. It’s a work of mighty genius and should win him the Nobel Prize in Art, Science, Physics, and Cake Baking. 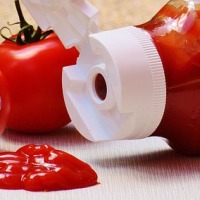