Here’s something of a visual and musical treat. American studio Serenity Forge is behind the thing, which is in the precision-platformer genre.

We went in with high hopes for this, but it doesn’t quite live up to its promise.

Shimmering visual splendour? Affirmative. Soaring musical extravagance? Indeed. Akin to the beautiful GRIS in many respects. Compelling gameplay? Not quite.

Watching the game in action is certainly a soothing experience. It looks positively radiant and joyous.

The use of colour is regularly inspired, as it shifts at key moments—such as when you’re swooping across stages in dramatic fashion.

The problem is The King’s Bird is an odd affair. Not rubbish at all, but not great either. And the main issue is because you have to maintain momentum as you float about.

That ends up being more frustrating than liberating. You die a lot due to it. We just couldn’t quite get used to how it works, drifting down… and then it doesn’t play out properly.

And the precision jumping is sometimes just as awkward. It’s teeth grinding at times, as you really have to be spot on perfect with your jumps.

This led to many deaths and lots of repetition as we tried to get further ahead.

There are other issues. The way the game begins is odd, with a story element that just gets in the way. And you have to backtrack almost immediately to advance. It’s weird.

Basically, you’re a young lady trapped in a fortress by a tyrant. You’re able to break free and then can run, jump, and float your way to freedom.

The start of everything is very promising. Look at those colours! Lots of stunning blues.

But right away we were frustrated. Backtracking and trying to advance the game on. It wasn’t particularly clear what to do.

Now, this isn’t to say The King’s Bird is rubbish and it must be avoided.

It’s certainly a game you need to spend time with. The better you get, the more rewards will come your way.

But we can’t help but feel it would have worked better as a more accessible experience.

Pick up and play type stuff, not hardcore gaming mode personified. Some of the later levels are quite astonishing in their difficult. And that’s all down to the floating mechanic.

Thankfully, the soundtrack is relaxing enough to take the edge off the frustrations that are ahead of you.

So, we’re quite perplexed with this one. When it’s good it’s very bloody good indeed. And we really want to love it outright.

But its odd gameplay mechanics mean we’re probably not going to return to it in a rush. And that miffs us off.

We’ve checked around at other gamer’s experiences. Reviews are middling. Pretty much everyone highlights how the controls just aren’t quite right.

It’s as if the indie team Serenity Forge was desperate to live up to its name. Create something serene, then smash it one in a forge so it’s left a bit wonky.

Which is a shame. But if it does well and the studio decides on a sequel, there’s every chance to build on the experience.

We get the impression it may have commercial struggles, as right now it’s on a 75% sale. So we picked it up for barely anything.

If you’re interested, The King’s Bird is out there right now on Steam, PlayStation 4, Nintendo Switch, and Xbox One. 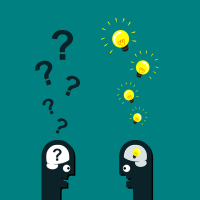 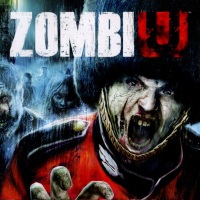 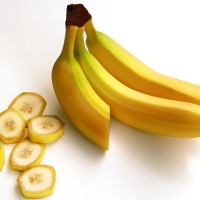