What if Lies Were Pies? 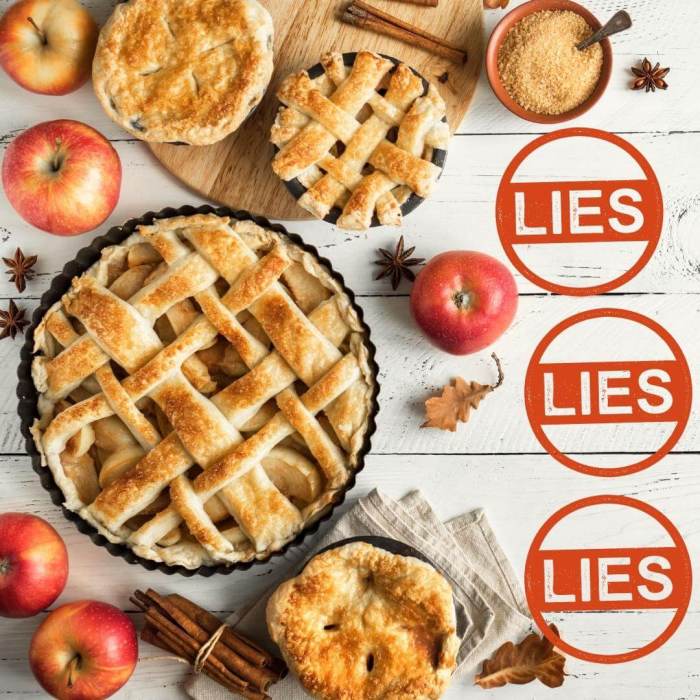 We’ve often wondered what would happen if lies manifested into something tangible. Like if you said to someone, “I am Elvis Presley!” and suddenly Elvis spontaneously recombusted to inform everyone listening you are one lying SOB.

Think of a Wigan Kebab and its barm and pie stodge. Is it a lie? Probably! And that’s what we’re going to explore here today in this rambling feature.

The Pie is the Lie

For instance, if a significant other asks you, “Do my thumbs look big in this?” (i.e. they’re wearing gloves), then you say, “Of course your thumbs don’t look big!

They look positively non-existent! Haven’t you been eating your vegetables?”

See? It’s called Rhubarb Psychology—you take a lie and spin it into a means of reminding people they should eat fresh vegetables. It’s a form of manipulation that:

If lies were pies things would be different. Everyone would be morbidly obese, for starters, but it would be a handy way of knowing when someone is fibbing. During a job interview, for instance. Were you to say,

“You should give me this vacancy as I BUILT this very building!”

Rightly so. So this is to suggest lying can be bad as well; it’s a complex situation and one Professional Moron enjoys manipulating to violent effect. The lessons you can take from today’s blog post? We succinctly state they be:

Professional Moron’s staff can’t be trusted. But you might be able to trust a Wigan kebab, as those things are pretty cool. 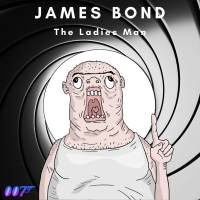