Vincent D’Onofrio is, arguably, best known for his role in Full Metal Jacket. He remains a lesser known Hollywood star, having bit parts in various major films whilst remaining “that guy” you think is great.

But you don’t know his name. Well! Today, we’re celebrating his excellent, hilarious turn as Edgar the Bug in Men in Black (1997). You got a problem with that!?

Right, so… in the film, which was seen as a vehicle for emergent superstar Will Smith, we have a special government agency that deals with aliens on Earth. Into this mix arrives Edgar the bug, who crashes into the planet and takes over a human male’s (a farmer) body so he hide without drawing attention to himself.

This plan is all great and everything, except the bug is so massive he’s barely able to contain himself within a puny human body. It’s almost like he’s the real-life embodiment of Morbo from Futurama.

All of which gives way for Hollywood to do one of its amazing things – transform someone into something else thanks to super talented folks in makeup.

On Monster Legacy there’s a fantastic deconstruction of the makeup process and how the crew put in little details that go a long way. Such as the decay of Edgar the Bug’s host body.

As he tramples around, it’s apparent he doesn’t have much time before the body disintegrates on him. How did the crew manage this? As that excellent post explains: 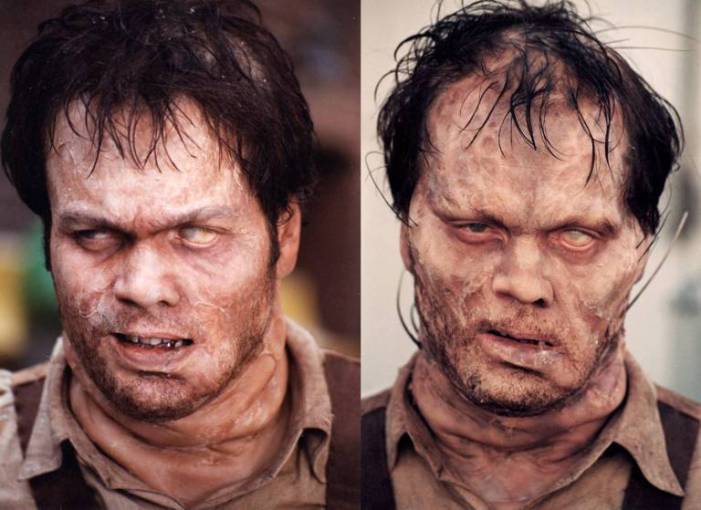 This would have been for nought if they didn’t have a world class actor to portray Edgar the bug. Bruce Campbell and John Turturro had offers, but in the end it went to D’Onofrio.

In an incredible physical performance, he contorts himself around all over the place. It’s such a bizarre mix of weirdness it ranges from hilarious to terrifying scene-by-scene.

This concept of Edgar struggling enormously to move around in any kind of way we would class as human – epic. We like that a lot. You can play it for laughs and terror and it complements the film enormously.

The CGI effects were a big deal back in 1997, but now many cinema buffs are getting bored of a computer’s realisation of a concept.

There’s a call for more practical effects. And Men In Black is another example as to how this can work alongside CGI (as some of Edgar’s design is computer generated) to create something brilliant. So long as you land D’Onofrio in the role. 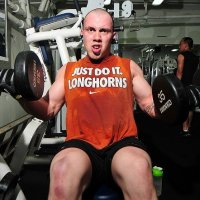 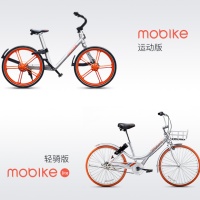