Our latest office apprentice is a Hipster. That, naturally, means he has a Hipster beard. Sadly, he lost this on and about the morning of the 4th of February 2020. He is hysterical in grief.

We’re pleading with our readers—please, if you locate this beard please get in contact. There is a substantial reward available.

The Hipster beard is unkempt and bushy in size and length, with those unsightly frizzly bits at the end that Hipsters thinks looks good (for some reason), but really looks horrendous.

Our apprentice began growing his Hipster beard on and about the morning of December 3rd, 2018. He is quite attached to the beard and views it as, “The brother I never had. Apart from my real brother Andrew. But I don’t like him.”

He has released the following statement to appeal to the international community during this trying time:

We believe the Hipster beard (“Berty”, if you will) made a break from our apprentice’s face due to circulation issues caused by the tightness of his skinny jeans.

Although it was a bid for freedom to save its life, that bout of independence has now left our apprentice mopy and annoying. And that’s getting on our nerves. We need him to mop up after us etc.

As such, we urge all other Hipsters to loosen their skinny jeans (or wear normal trousers every now and then) to avoid a similar fate.

How to Find a Lost Hipster Beard

For tips on how to locate the beard, please adhere to the following list:

Our suggestion is to gun the beard down with a shotgun upon sight, check a net over it, then lug it to the Profesional Moron office.

You’ll then receive your reward. It’s a bottle of chemical grade bleach with a free satsuma.

As we were closing for press, reports came in of a Hipster beard that’s handed itself into authorities in Manchester city centre!

It’s unclear if this is Berty, or some other Hipster beard that did a runner from its owner. Greater Manchester Police issued the following statement:

Our apprentice has been alerted and has taken to consuming litres of kombucha to calm himself down.

Before we closed for press, he told us he was feeling “okay”. 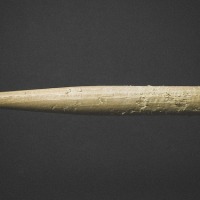 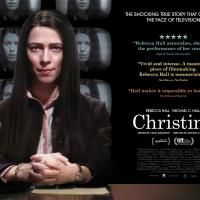 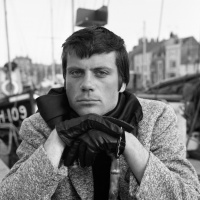 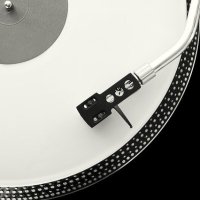