Unprecedented scenes of complete carnage hit the UK this week as bits of snow struck the nation, levelling it to its core. The country came to a juddering halt after up to 1cm of snow layered up the place, bringing public transport to a standstill and panic mongering to commence amongst horrified citizens.

Whilst some critics pointed out this is an annual tradition for Brits, others have dismissed these critics as “bastards!”, denounced snow as “hypocritical”, and announced the evident arrival of the stuff as the apocalypse. May God have mercy on our souls.

As always, the Queen was wheeled out to issue a statement someone else had written. Talking down to her pathetic underlings from within the confines of her splendorous palace and colossal wealth based on hereditary privilege, she said:

She later appeared in the streets of London wielding a flamethrower, obliterating the snow whilst cackling with wild abandon. God bless you, maam! Once again, you’ve shown this country the way!

How to Overcome the Snow

Based on the Queen’s example, we can recommend fellow citizens to acquire their flamethrower(s) from their garden shed(s) and head out into the streets to annihilate the snow. Loony lefty papers such as the Guardian, however, have pointed out few people have a flamethrower, once again highlighting the problem with libtard politics – PC regulations ensure we don’t even have flamethrowers around for when it snows for a couple of days during the 12 month year! What’s the world coming to?!

If you don’t have a flamethrower, we can recommend you put faith in God; within a few days the snow should be gone. Again, leftists have pointed out the snow rarely hangs around for more than a few days in the UK due to the temperate climate, but they’re socialist scumbags who support genocide, so ignore them.

Snow. **** snow! Snow is Earth’s dandruff and should be eradicated off the face of the Earth like the scum it is! Ever since I was a young boy I knew this pallid stuff was an insult to mankind – womankind, not so much. It’s just particularly insulting if you’re a man. Why? Ladies – ever tried walking about in sludge with stupid big man feet?! It’s like walking in high heels, except you don’t get chatted up by hot blokes.

If you’re not feeling hot, call the Professional Moron emergency hotline on 0161 09999 9999 01010101010101010102. Our staff is expertly trained in handling a crisis like this and will provide you with excellent insights, such as why running around naked in the streets is a bad idea. In moments of strife, we provide the bedrock of sensibility and support – get in touch at the slightest hint of snow-based terror. 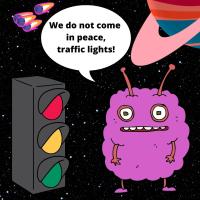 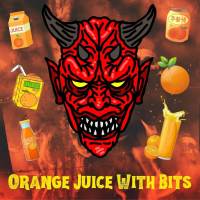 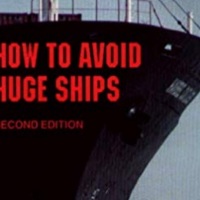