Santa Claus has asked us to advertise for the role of janitor at Santa’s factory in the North Pole.

Following the death by drowning/hypothermia of the previous employee, Santa has requested we place this ad as part of our “special relationship” (i.e he’s written columns for us since 2012 and thinks we owe him a favour).

Santa Claus is looking for a new janitor as part of “catastrophic” business growth patterns throughout Q1, Q2, and Q3. Official verdict on Q4: “Disastrous”. Nice!

If you have a can-do attitude and don’t vomit upon sight of a bucket of puke, you may be the right candidate for Santa.

You will be confident, not stupid enough to get yourself killed, and skilled with a mop, bucket, and manhandling (where necessary) “stuff”. Regular duties will include:

Pertaining to unlikely company growth, the latter point is essential. The factory only has one working toilet and it’s for Santa’s sole use.

As such, you’ll spend much of your time digging a ditch in subzero temperatures in order to accommodate for embarrassing bodily functions.

Here are the many benefits you’ll enjoy working within this world famous establishment.

We’re not like most businesses as most employees die horribly before career advancement.

But if you think you have what it takes, send us your CV/resume to us today via carrier pigeon. No other format will make it to us at present, in part due to the aforementioned radioactive fallout.

If you don’t have a carrier pigeon, please feel free to fly a drone application in. Although, be warned, the radiation will fry its electronics before it gets within a 10 mile radius.

So, actually, don’t send a pigeon in as we don’t want them getting injured.

If you know any wastrel humans or aliens, then you can use them to transport your job application over to us.

OR you can try and telepathically communicate with Santa Claus.

Whatever, figure it out. Christmas 2019 hangs in the balance. If you don’t do your duty then little Johnny the spoiled brat won’t get the bazooka he asked for. 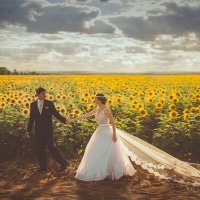 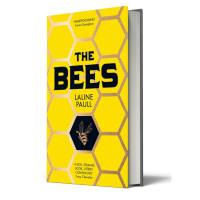 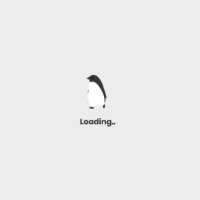 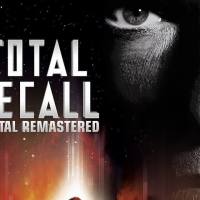