Other than Uranus, there’s only one other object in the universe that creates such a bout of name-based childish sniggering. And it’s this popular pudding.

It’s a sponge pudding that features fruit and definitely not any male body parts. Indeed, the “dick” bit is an English dialectical term for “dough”.

Alexis Benoit Soyer (1810-1858) mentions it for the first time in history in the The modern Housewife or ménagère (1940). Soyer became a famous chef in England and was one of the top names during the Victorian era.

These days, of course, it’d be called “spotted pudding” or “spotted dessert”. And we’re sure “dick” didn’t have any negative connotations 200 years ago.

So, yes. It’s a tasty pudding. It definitely isn’t something else your immature brain is suggesting it may be. Here’s an image from Daring Gourmet. 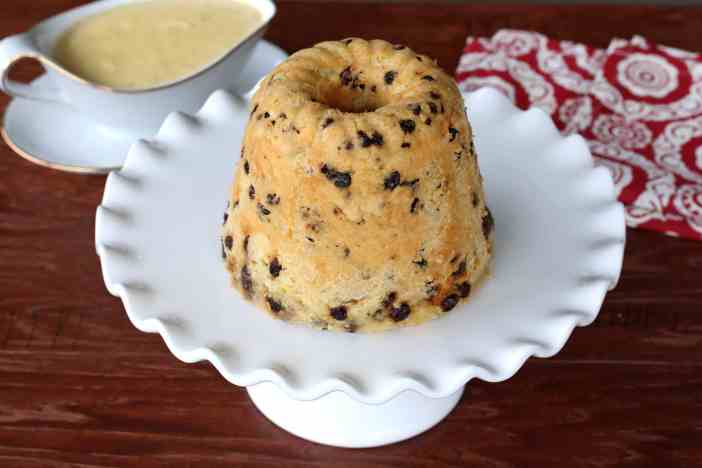 As you already know, this thing is available in a can. But you can also put some effort in a bake the thing yourself. Yeah?

How to Make Spotted Dick

A small amount of salt

Finely grated zest of one lemon

You can also hurl custard all over the finished thing. Or Bovril and Marmite if that takes your insane fancy.

Why Does Spotted Dick Have Such an Offensive Name?

It’s history, we told you, it’s due to what Victorians gave a slang name for “dough”. Not every Tom, Dick, and Harry went into making this thing.

Nor was it meant to be vulgar and/or a bit weird. It’s just a name that didn’t age at all well.

Examples of dodgy pudding names in our era would include the following:

However, spotted dick remains the worst offender. We should imagine it’s banned in many nations with a disgraceful name like that! 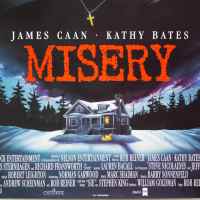