Agony Aunt: “Should I marry a gross rich old man?”

It’s the biggest question of them all for any human female: “Should I abandon all moral values in favour of marrying some gross old bloke who’s loaded?”

And in most instances, the answer is a resounding geriatric gurgle.

Such as with today’s individual, who sees an easy life with an unstable, but rich, OAP as the answer to all of her dreams. Fool or cool? We’re here to help her out!

The Joys of Marrying Into Money

Hi, Belinda Carlisle! What’s important to remember about marrying a gross old bloke are the following points. He will be:

The upsides to this development are:

All of the above are splendid, but not necessarily wanted.

Think of the trappings of wealth like the trappings of stealth. You can sneak about in your sneakers all you like, but if you’re rich there aren’t any ways to… hang on, that analogy didn’t go very well. Let’s rethink it.

Nope! That’s it, we can’t think of anything.

The richer one gets,
The more you’ll need vets,
Because of the rodents hanging around due to the old bloke’s stench.

Yes, that’s more of a haiku. Anyway, we feel we’re meandering here. Belinda Carlisle, Heaven is a Place on Earth… just not necessarily if you spend it with an old man whose gout bothers you.

Best of luck with your finances. We suggest if you want to get rich, maybe try out bank robbing or something. Less (fewer) gross old men in that racket. 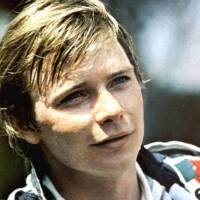 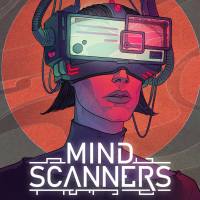 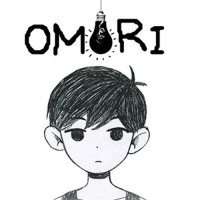