Sleepwalking is an unusual phenomenon. Normally when we sleep, we stay still and just snore really, really loudly.

But some weirdos get up and go for a walk. And today’s human female is very bloody unhappy about her husband’s habit.

Hi, Fiona! Indeed, sleep is an unusual thing and can lead to many odd occurrences. Perhaps read our review of The Interpretation of Dreams for insightful insights.

Okay, plug over. Now onto the expert advice. Your husband is an immoral psychopath and you should divorce him immediately.

Sleepwalking was banned under the Anti-Sleepwalking and Snoring and Being Immoral Act 1974.

Buy a load of chewing gum and get some earplugs. Insert the earplugs into your ears (note, do not insert them into your nostrils or other orifices).

And have the chewing gum ready for nonchalant chewing opportunities.

As in, when your husband completes one of his sleepwalking endeavours then you can chew on the gum in a noisy sort of way. That’ll drown out the police warnings and make you look very cool.

Also, that weapon you’ve bought—turn it into a romance bazooka.

Otherwise, we’re all out of ideas. Namely because we gave your message about 10 minutes of consideration and then moved on to more important things. 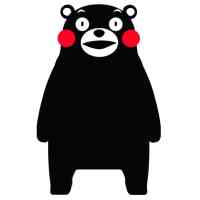 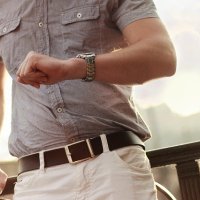